Metaverse is a radical change, a gym in which training together to give life to something never seen before. For citizens and organizations, the risk is not understanding it and therefore making it lose relevance 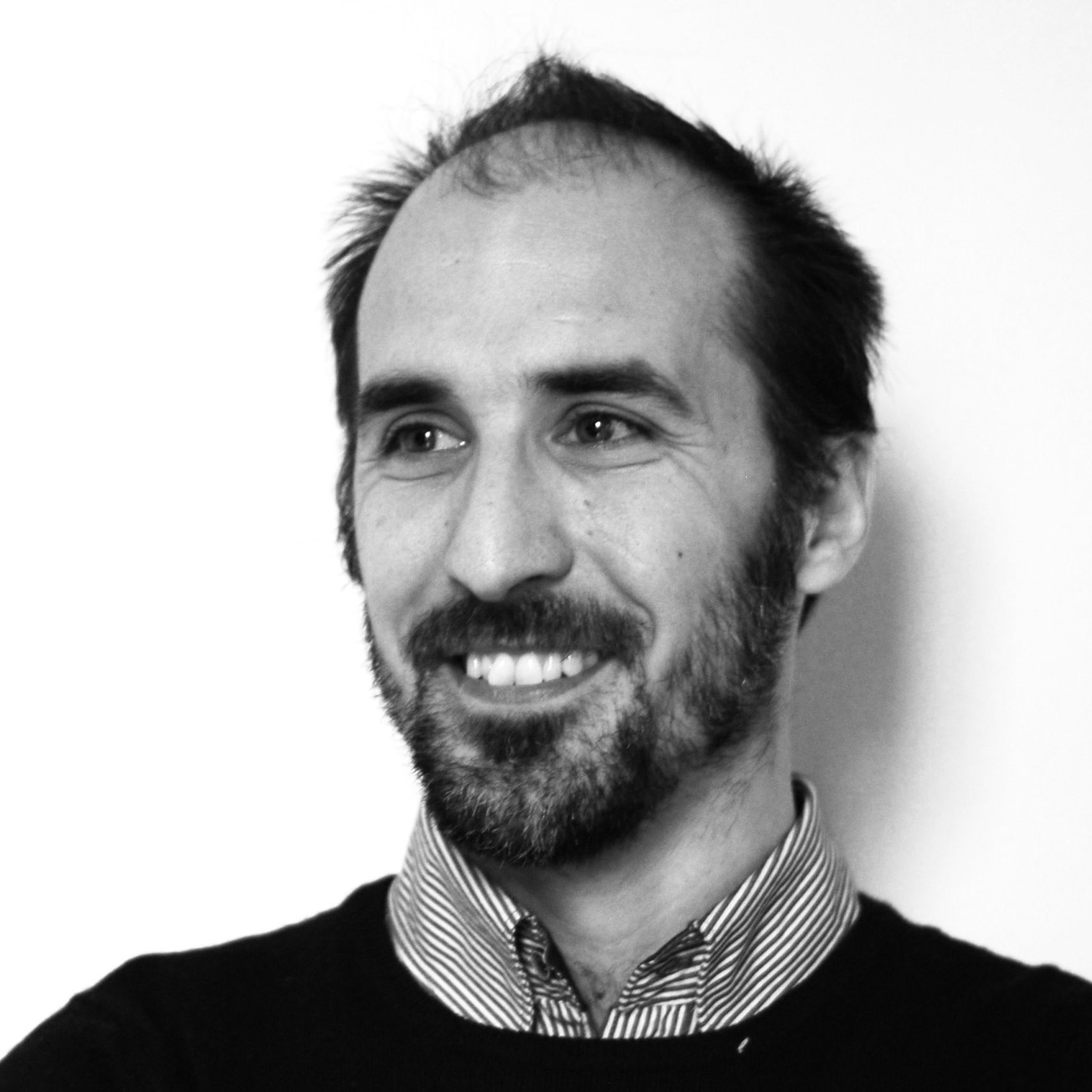 The word "obsolescence" has been circulating on social networks for a long time, especially regarding technology and consumer products, such as smartphones and PCs, or even the most recent cars, which in reality are increasingly nothing but software with its mechanic hardware.
This specific kind of desuetude or loss of efficiency and initial performance seems planned by humans to maximize profits, by progressively reducing their output capability, thus incentivizing their replacement.

Well, obsolescence known to most is nothing compared to another type of desuetude. What I call "human obsolescence" is nothing but the difficulty of man, and therefore of organizations, to keep up with the cultural change and the new skills that technological innovations impose. There are, therefore, two types of truly differentiated desuetudes: the first, the technological one, assumes a mastery of technology, while the second instead, results from a lack of understanding of the technological evolution.

A specific example is the metaverse generally understood as an ultra-immersive, multiform virtual environment where it is possible to replicate almost everything about real life. Regardless of whether or not it is a "mega-trend", I am convinced that in the future, we will have to deal with the metaverse daily. I saw it happen with the Internet first and then with mobile phones, which at the beginning only allowed to phone and save a few numbers in the address book: no one could imagine the pervasiveness they would have achieved in a few years worldwide. Now the same is happening with the metaverse. It is highly probable that for the first time, we are witnessing the development of an environment, albeit still experimental, in which all the technologies of recent years find a cooperation gym where to give life to something never seen before.

To operate in the metaverse, 3D programming and graphics experience is required deriving from the world of gaming or even cinema; artificial intelligence, cloud and distributed technologies, also to manage the exponential tide of data it will generate; systems for the creation, management and sharing of digital native assets, or representations of physical assets, crypto currencies and block chains, token economy, centralized and decentralized systems, also in the financial sector, and so on. New business models will arise from these virtual infrastructures that we cannot imagine now, new companies that will have enormous competitive advantages over traditional ones. 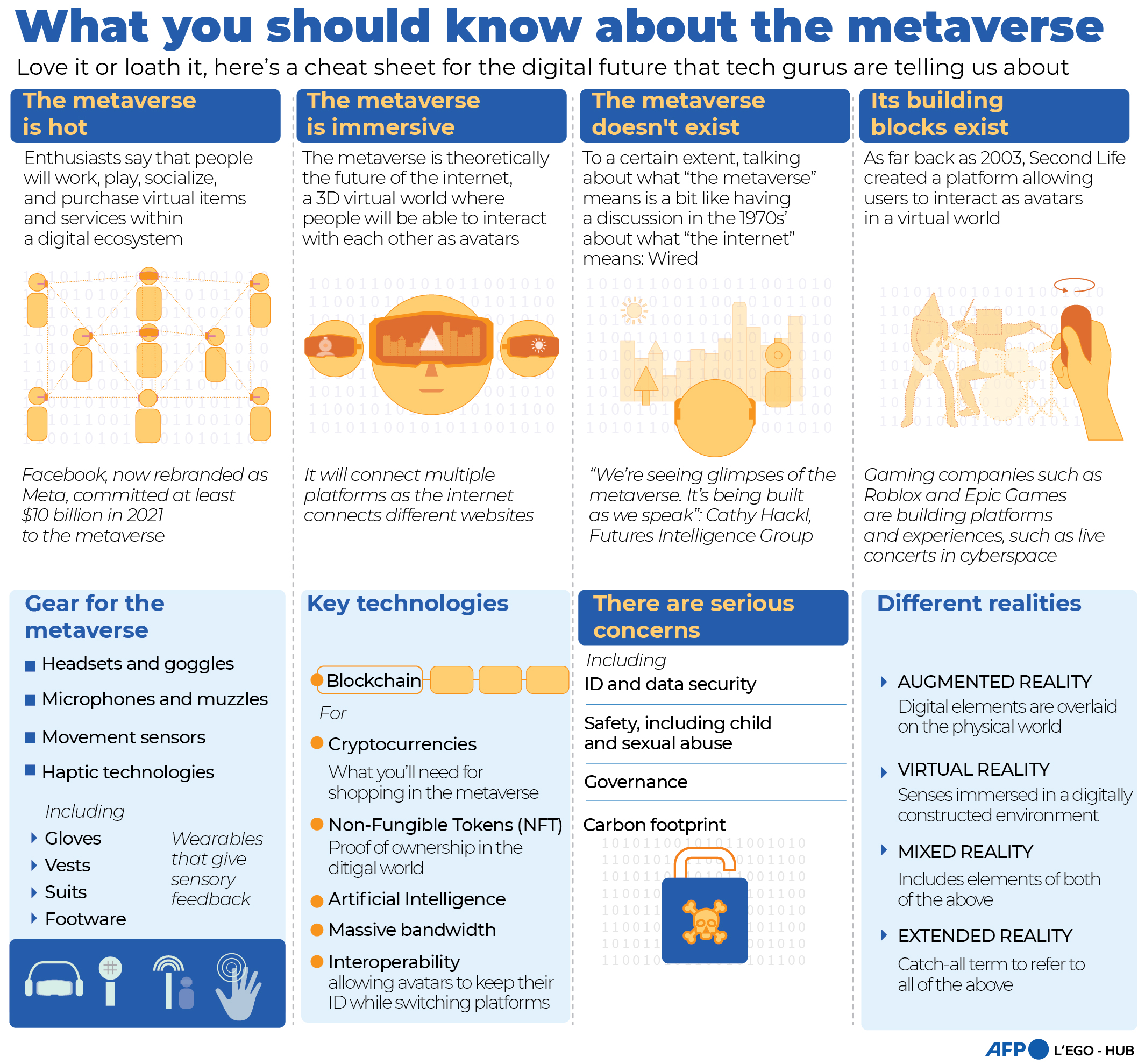 This is how human obsolescence materializes. Companies that in recent years invested in people, software, hardware and technologies to consolidate a vision and a strategic plan, against a radical change such as the metaverse, are risking becoming almost inexorably irrelevant, indeed obsolete. In short, we do not have to say, here it is the true obsolescence, calling into question everything and everyone, that we cannot program, because we do not master technology.
For this reason, it is necessary to be ready and aware that we are again facing a dizzying technological leap that will shape society and its behaviours. In this scenario, our organizations must be able to seize great opportunities and evolve. Companies cannot afford to wait for the wave this time and then ride it: they have to foresee it.

It is, therefore, necessary to ride the change right away, stimulate innovation ecosystems with open and collective initiatives and activate "control towers" on emerging innovations. To achieve this, there's the need to work and invest in startups, monitor the capital of large Venture funds and where they are allocating, openly co-operate even with those entities that are very far from the core business (for example those in cultural field) and run the risk of starting some project that may not lead to the expected results. Indeed we will have created fertile ground to counter human obsolescence, established a core network of contacts, developed know-how, and  be able to direct the future strategies, waiting for the next wave.